An overview on retinitis pigmentosa 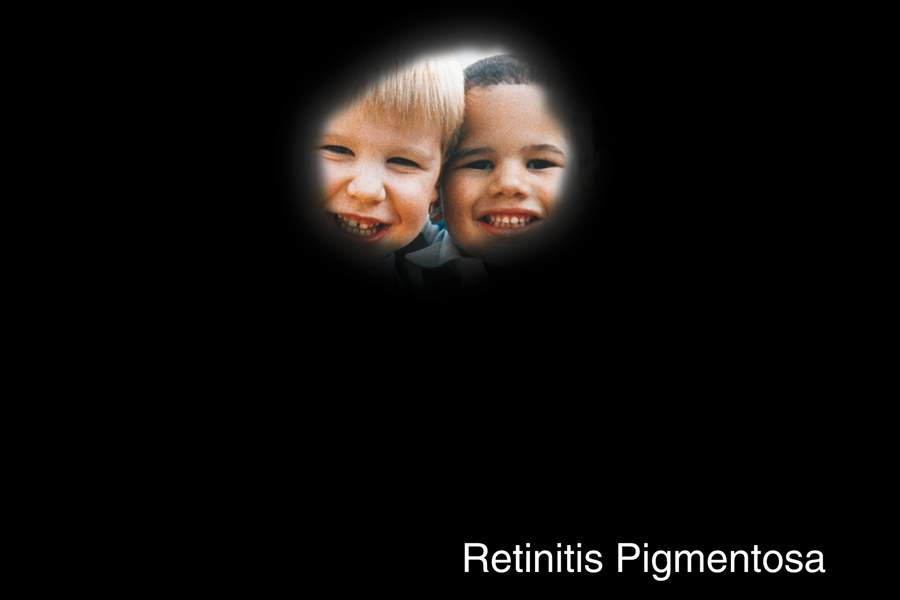 Retinitis Pigmentosa (commonly known as "RP") is a hereditary eye disorder. Characterized by night blindness accompanied with a "shrinking" visual field, it is believed that this disease is hereditary. The United States has more than 100,000 people who are affected by this disease.  Other countries statistics are questionable as they are culled using extrapolated data. The statistics show that 1 in every 4,000 people in the United States will be or are affected by RP.

For most patients who have retinitis pigmentosa, the symptoms often begin as night blindness during their teen years.  A deterioration of the field of vision accompanies retinitis pignmentosa and this deterioration leads to "tunnel vision". The rate of this deterioration varies from patient to patient, there is no "standard" timetable for loss.  Generally, those who suffer with retinitis pigmentosa do not go completely blind though some patients do lose enough of their peripheral vision to be considered legally blind. Studies at Schepens Eye Research in Boston have shown that blindness can occur in patients as young as forty.

Many of those who suffer with retinitis pigmentosa are forced to give up driving. This is a result of a  combination of night blindness as well as the inability to see from the peripheral field. There are other challenges including an inability to see an entire room, loss of depth perception and sensitivity to light. Some physicians have tested those who suffer with RP with "amber" colored glasses which seems to reduce the glare that is often painful for patients with retinitis pigmentosa  as well as other low vision aids (see Schepens Study).


Clinical Trials for a Cure

As of this writing (04/27/2010) there are several clinical trials underway that may assist those who have RP.  These range from devices which are geared towards assisting in mobility to clinical trials utilizing Valproic Acid, a common therapy for seizure disorders, Vitamin A and stem cell trials. Many of these studies are still ongoing and will continue to be closely monitored. Some of them have had various positive results for those who suffer from retinitis pigmentosa.

For those who suffer with Retinitis Pigmentosa, their world is one that is accompanied often by pain caused by too much light, an inability to see around them and frustration at a lack of mobility (due to being unable to drive). Since RP is hereditary, those who have a family history are encouraged to have genetic testing. This is especially important as the symptoms of RP often mimic the clinical symptoms of other diseases such as Usher Syndrome (both hearing and vision are impacted), and Stargardt Disease which is a form of juvenile Macular Degeneration.
Posted by Doreen Martel 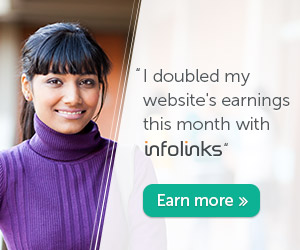 Searching for a freelance writer? Email me for rates. Web content, blog content or keyword rich articles. Good rates, dependable and top notch work at all times. I do not do the following types of work: Adult content, medical content. Email me at doreenmartel@doreenmartel.com